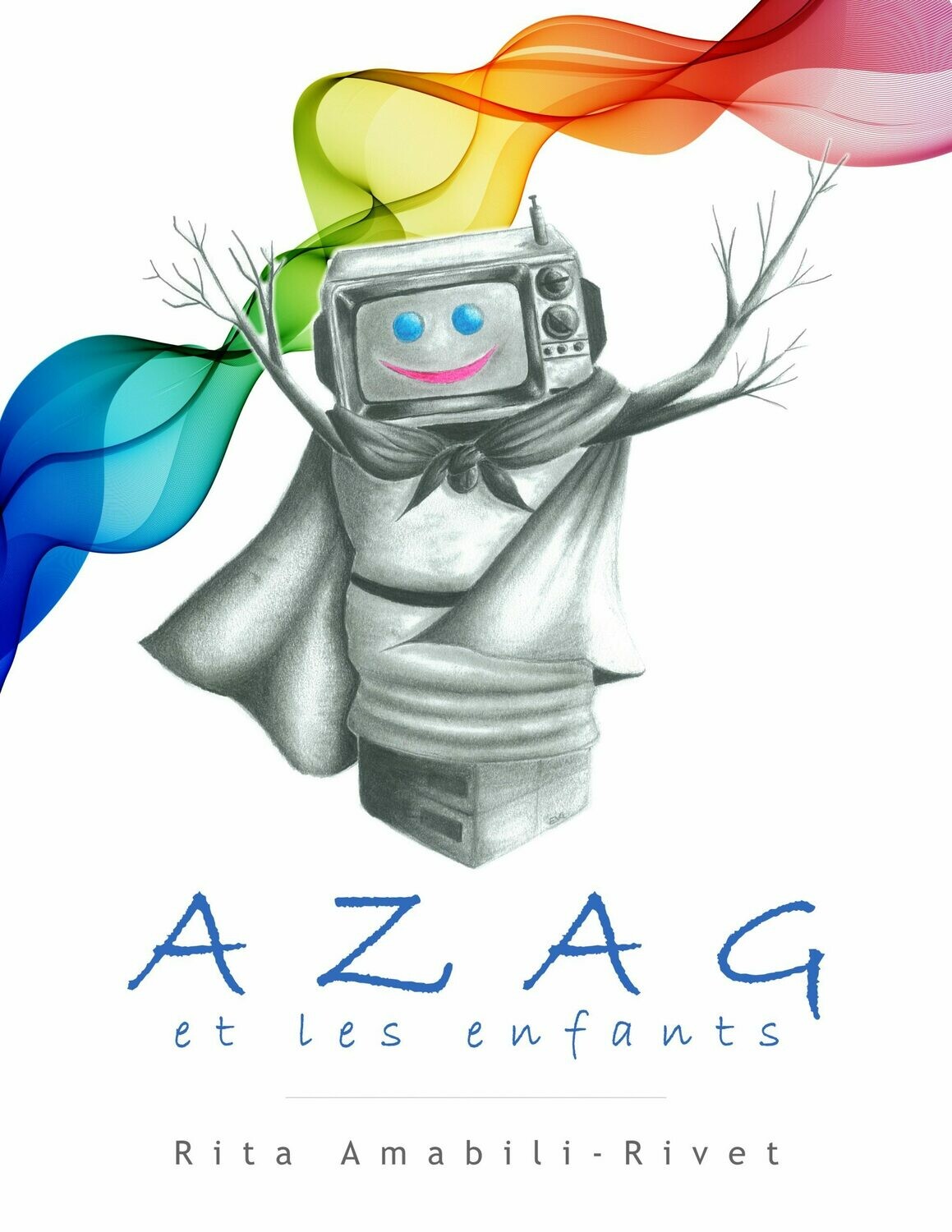 Azag and the children (paper version)

Yahya knows the situation of the people of Gaza. He is old enough to have memories of what life was like here in 2009, which he learnt from his mother, his uncle and several neighbours who all died that same year.
With his cousin Isra, they imagine uniting the children of the area to do something that will improve their daily lives. So, they create a group of young people like themselves who congregate in the courtyard at the back of a ruined, abandoned house.
Using the debris of wood, stones and other fragments of the city left lying there, they make themselves a roofless shelter, where together, having a lot of fun, they create a new friend whom they name AZAG. With him, they reinvent their own reality.